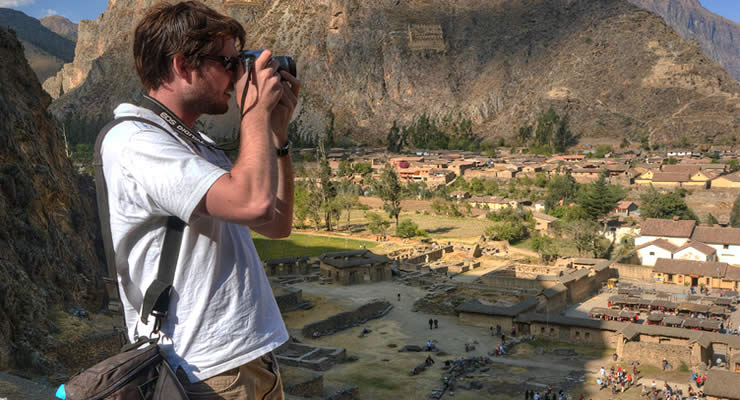 Peru is known for its excellent cuisine, from guinea pig to sauteed loin and a lot of other delicacies. Did you know that there are also many excellent local drinks that accompany the typical dishes you will find in restaurants and bars? While Cusquena (Peruvian beer) and Inka Cola (a yellow foamy drink) are very refreshing, four Peruvian drinks are listed below to add to the list of things to try.

‘Pisco sour’ is a name that you will hear in many regions of Peru and if you are accustomed to alcoholic beverages, you should try it at least once during your visit. Pisco sour is the national cocktail of Peru and is made with a brandy distillate called Pisco mixed with lemon juice, ice, sweet syrup, egg white and Angostura.

Coca tea is a very popular drink in Peru derived from an infusion of coca leaves. It is well known and used especially against the effects of altitude, especially in Cusco, in the Sacred Valley and in Machu Picchu. It is also very nice to warm up in cold climates. There is also a version of Pisco sour made with coca leaves, called ‘coca sour’.

This alcohol-free version of chicha is served in restaurants, markets and street vendors. It is dark purple due to corn of the same color that is its main ingredient. It has a sweet cinnamon flavor and is made with sugar, lime juice, pineapple, cloves and cinnamon. The ingredients are boiled and then cooled before serving them to locals and tourists.

Chicha de Jora is the alcoholic version of the purple chicha made with fermented yellow corn as cider. Peruvians have been drinking it for centuries and it is still very popular today, as it is a cheap alcoholic beverage.