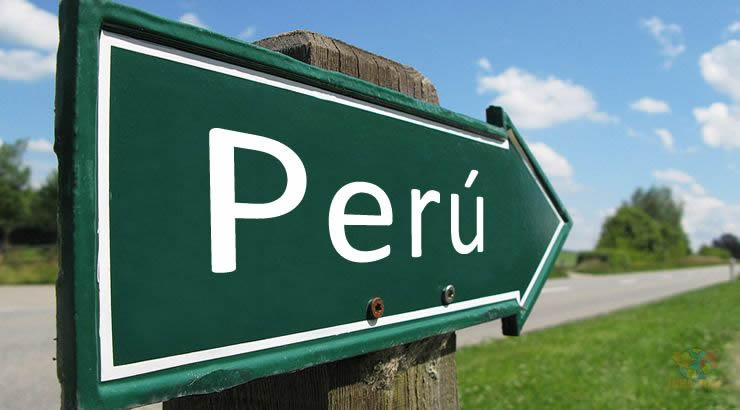 The most famous dish from Peru and a large part of Latin America is now increasingly widespread also in the menus of European restaurants. If you thought raw fish was only part of traditional Japanese cuisine, you are wrong, the ceviche is equally famous and dates back to before the Inca civilization . Let’s see what it is and what its origins are.

Whether it is ceviche, cebiche, seviche or sebiche (“acid comida”, from which ceviche would derive), it is the dish for which Peru is known in the world . It is the national preparation that many of the neighboring countries have now adopted and reinterpreted, especially Chile, Ecuador, Panama, Mexico and Colombia. It is precisely the latter to make a ceviche in which the protagonists are the shrimp, or the octopus in the variant called: ceviche de pulpo , usually they are served with crackers or patacones , slices of fried green plantain typical of different countries of Latin America .

The term seems to derive from the Quechua word siwichi , which means “fresh fish” or “soft fish”, but the etymology is also traced back to the word with which Peruvian fishermen identified the poor fish used as bait and that they sometimes ate making it more pleasant with a marinade . The same marinade that characterizes ceviche from all over the world.

It was born, and more or less remains over time, as a dish based on raw fish (what the sea provided, at one time it was not noticed, as today, what you were going to use if not to feed yourself) marinated with juice of the ” tumbo “, an acid fruit, which grows in the Amazon . The secret of a ceviche that is good or bad has always been its marinade that creates the juice in which it is served, the so-called leche de tigre . It is said that already during the Mochica era, there was a dish based on fresh fish and with the arrival of the Inca civilization it was started to macerate it in beer. In any case, the first to give birth to this extraordinary dish were the components of the Mochian civilization , the moche marinated the fish with lime, corn, tumbo and chilli juice. So even before the conquistadores arrived , salt and chilli were added but with the arrival of the Spaniards, onion and lemon also appeared, then they remained definitively in the Peruvian culinary culture and in the recipe of the dish.

Marinating is an ancient practice and also known in Europe since ancient Roman times. In fact, acidic foods such as lemon, wine and vinegar have always been used with raw fish with the aim of neutralizing the bacteria present. There is no ceviche without leche de tigre , the condiment that comes from a fish broth enriched with various spices and vegetables, a fermented fish sauce with coriander and lime, on whose origin still debates: some say it is born on the coast and who in the Andes. Used to marinate chunks of fish together with lime, each family and each chef has his own recipe, but “if you don’t cry with ceviche it’s not a good ceviche” , says a motto referring to the spiciness of the preparation.

Where to eat it

Lima has the best cevicherias in Peru , it is easy to find them in every corner of the city but as you can imagine there can be an abyss between two different proposals, from the starry ceviche to that of the tavern in the suburbs. In the meantime it is important to remember that for a serious feast of ceviche you have to opt for lunch; in fact, it is traditional not to eat ceviche for dinner, despite being tasty and light. This is because it is a marinade and therefore a sort of cooking that takes a few hours.

In the capital there is the young Andrés Rodríguez (one of Gaston Acurio’s followers) who perhaps offers one of the best cevicherias among the thousands present in the city: it is not possible to book in La Mar , you can eat outdoors and order dishes at majority of raw fish made as the real Peruvian ceviche wants.

Every year in Peru the most important gastronomic event of the country takes place, Mistura , now in its tenth edition. The name derives from the ancient “mistureras” which combined aromas and represents what Peruvians are, a cross of races. The Lima International Gastronomic Fair aims to promote Peru in the world by consolidating it as a brand. Undoubtedly to date this country, among all Latin Americans, is at the top in terms of widespread quality of gastronomy. It is the leader in promoting the South American territory and has triggered the fuse that started the gastronomic revolution years ago .
What better opportunity to enjoy a trip in search of the best Peruvian ceviche?